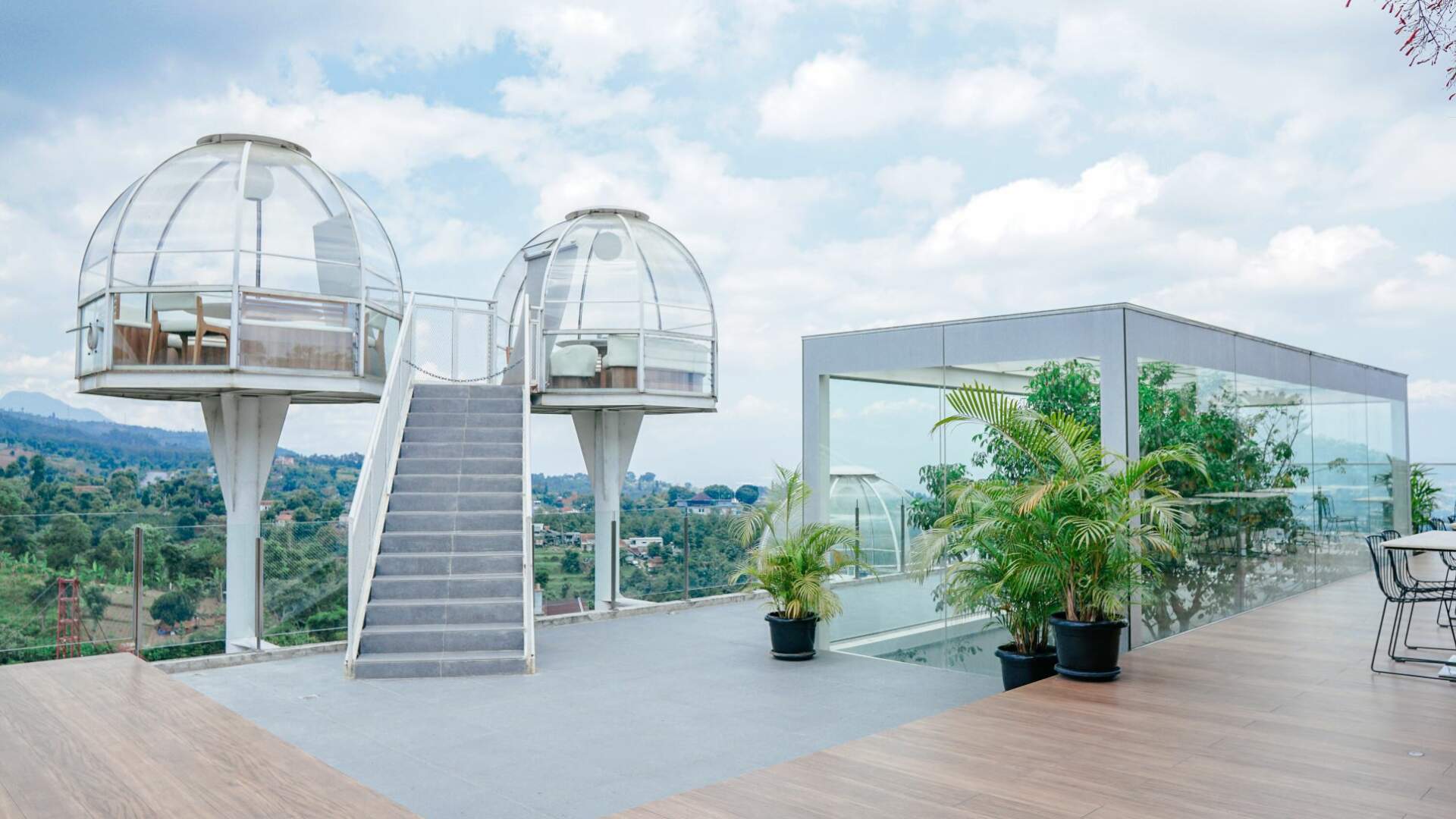 The Head Chef Leo Chandra shares with everyone what makes this establishment a distinguished one. Sudut Rasa strives to satisfy the five human senses; sight, hearing, smell, taste, and touch. There are two significant concepts on the menu, Western and Asian. Their signature dish is the Pan Fried Salmon with Cashew Nut. The salmon, mashed potato, and broccolini are pan-fried. and sauteed with garlic confit and cashew, then butter and salt are added.

The kitchen area is divided into two, Western and Asian areas to facilitate the operational process of the kitchen. In the Western kitchen area, we use six-burner stoves, hot top, Salamander, convection oven, and deep fryer. The Asian kitchen area has a six-burner, high-pressure kwali range, deep fryer, and stock pot cooker. 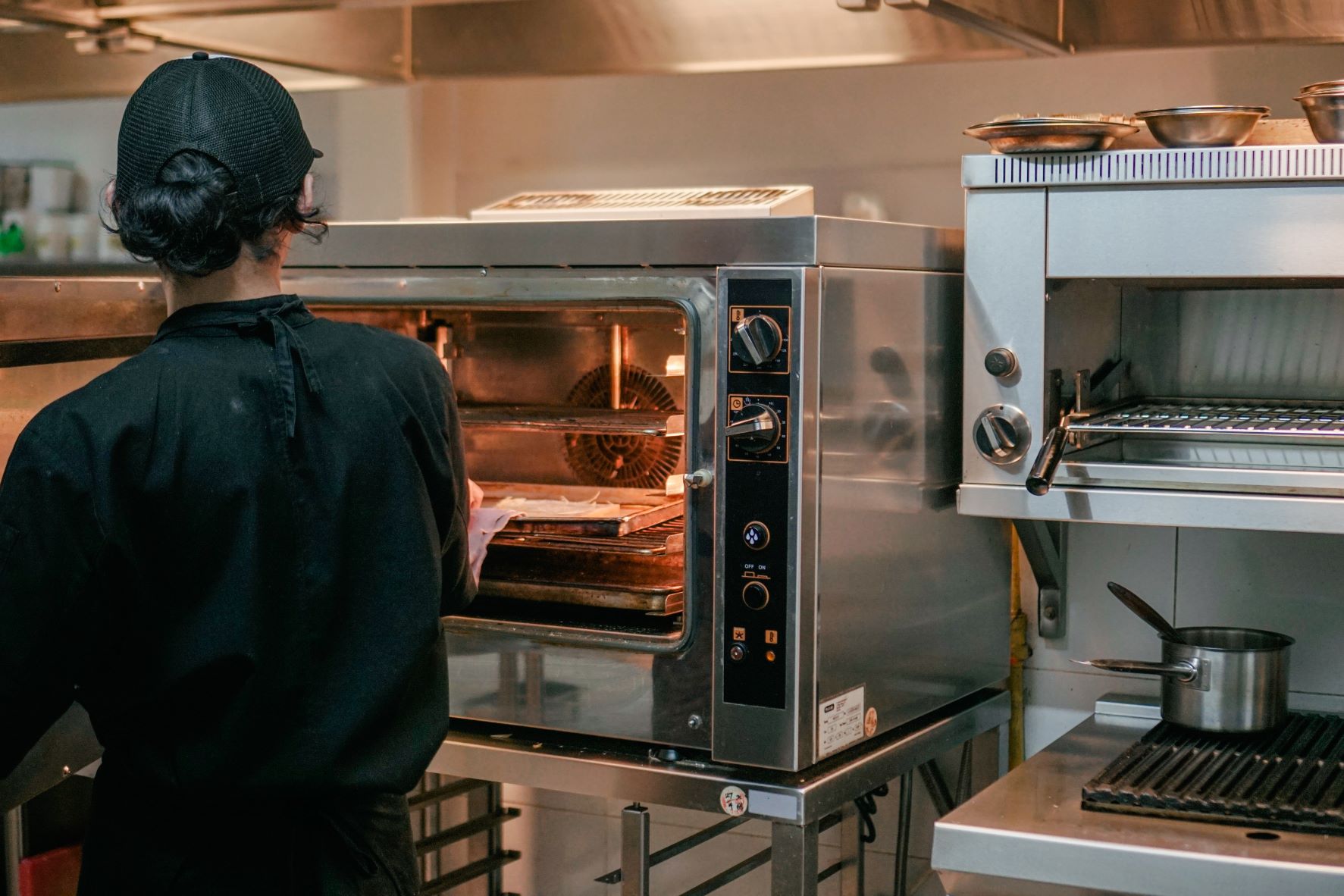 Why choose Nayati? Because it is one of the best kitchen equipment in Indonesia. And Nayati is also beneficial in making kitchen layout design and very helpful in consulting on what items are needed to build a cafe or kitchen for a cafe. Check out the video below showing how Nayati helps Sudut Pandang and Sudut Rasa evolve as a must-visit place in Bandung.